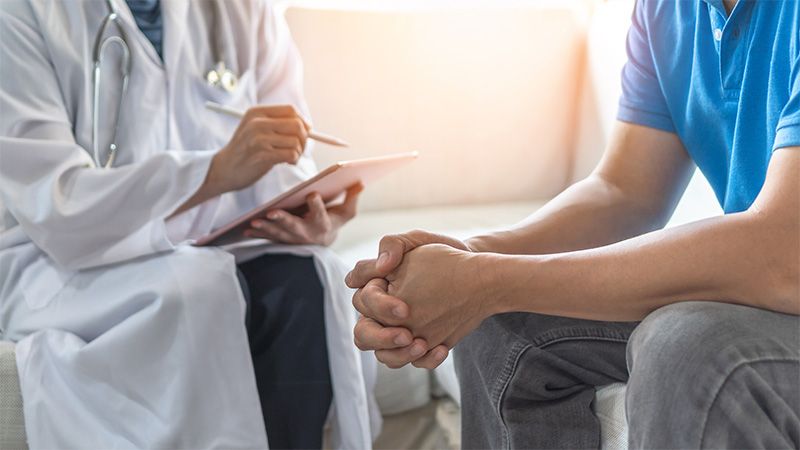 Signs and Symptoms of Prostate Cancer

Symptoms of Prostate Cancer can be similar to other health problems, so if you have any of these symptoms, it’s important to check with your doctor. 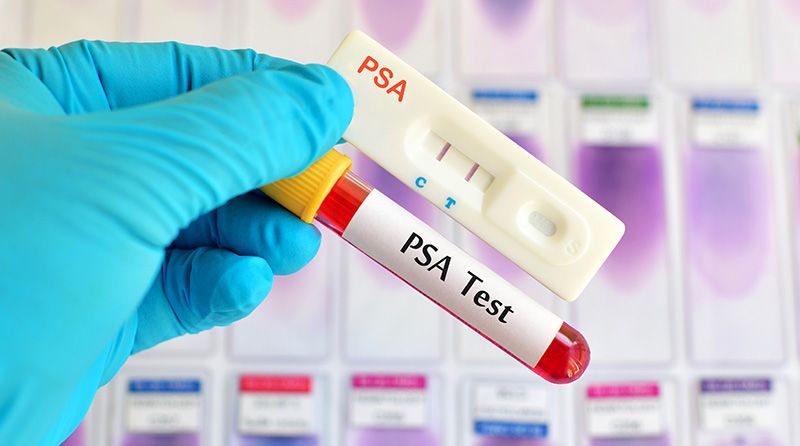 Recent research has shown that deaths from prostate cancer have decreased by 30% since the PSA test became available. Early diagnosis can help catch the cancer before it becomes life-threatening or causes serious symptoms.

A digital rectal exam is a physical exam by a doctor to check for any abnormalities in the prostate. The prostate is located just in front of the rectum. A doctor inserts a gloved, lubricated finger into the rectum to feel for any bumps or hard areas on the prostate that might be cancer. Prostate cancers often begin in the back part of the gland, and can sometimes be felt during a rectal exam. This exam can be uncomfortable (especially for men who have hemorrhoids), but it usually isn’t painful and only takes a short time.

Additional testing can include special types of PSA tests, such as the Prostate Health Index (PHI), or percent-free PSA test, in addition to other lab tests using blood, urine or semen. Imaging equipment can also be used to map the prostate gland, such as MRI or transrectal ultrasound.

If PSA levels are high or if a doctor detects or suspects a possible tumor, it may be necessary to perform a biopsy to test the tissue for cancer. A small sample of the prostate is removed and studied under a microscope. This is the only way to know for sure if a man has prostate cancer. If prostate cancer is found on a biopsy, this test can also help tell how likely it is that the cancer will grow and spread quickly.

One in eight men in the U.S. will develop prostate cancer. The risk is greater for certain populations. Researchers have found several factors that might affect a man’s risk of getting prostate cancer.

About 6 in 10 cases are found in men over the age of 65. Prostate cancer is rare in men younger than 40, but the chance of having prostate cancer rises rapidly after age 50.

Prostate cancer develops more often in African American men and in Caribbean men of African ancestry than in men of other races. And when it does develop in these men, they tend to be younger. Prostate cancer occurs less often in Asian American and Hispanic/Latino men than in non-Hispanic whites. The reasons for these racial and ethnic differences are not clear.

Prostate cancer is most common in North America, northwestern Europe, Australia, and on Caribbean islands. It is less common in Asia, Africa, Central America, and South America. The reasons for this are not clear.

If your relatives have a history of prostate cancer, you may be twice as likely to develop the disease. Prostate cancer seems to run in some families. Having a father or brother with prostate cancer more than doubles a man’s risk of developing this disease. The risk is much higher for men with several affected relatives.

Some factors have a less clear effect on prostate cancer risk such as diet and obesity.