If you have breast cancer, are considering a preventive mastectomy, or are helping a loved one learn about breast cancer treatment, CBCC is known for offering the most comprehensive options in the Central Valley. Our team is dedicated to helping you make these very personal choices to get the best outcome for your unique journey.

Expertise is critical when it comes to breast cancer care. While there are many doctors who perform breast cancer surgery, most do not specialize in breast cancer. At CBCC, our team is led by Dr. Stuti Tambar, a Georgetown Lombardi Comprehensive Cancer trained Breast Surgical Oncologist.

All surgical decisions are made in a multidisciplinary fashion with colleagues in radiology, medical oncology, plastic surgery and radiation oncology. The aim is to maximally personalize the medical decisions and recommendations, and to fully inform patients and their families.

For most women, surgery will be part of treatment. Your options may include a lumpectomy (also called breast-conserving surgery), mastectomy, or mastectomy with breast reconstruction. The extent of the cancer, the size of your breasts, and your personal preferences will help determine which of these surgeries is the right choice for you.

In traditional mastectomies the nipple and areola were removed, as well as a portion of the breast skin, leaving a long scar across the chest.

In Nipple-Sparing Mastectomy, we do not remove the nipple, areola, or any breast skin. Through a small incision, all of the breast glandular tissue is removed from beneath the overlying skin and nipple. The full breast skin envelope and nipple are left completely intact.

Reconstruction of the breast is completed at the same time with either an implant or natural tissue. This allows for the breast to have a natural, more beautiful post-surgery look.

When a large lumpectomy is required that will leave the breast distorted, the remaining tissue is sculpted to realign the nipple and areola and restore a natural appearance to the breast. The opposite breast will also be modified to create symmetry.

IORT allows direct radiation to the target area while sparing normal surrounding tissue. IORT is used to treat cancers that are difficult to remove during surgery and when there is a concern that microscopic amounts of cancer may remain. 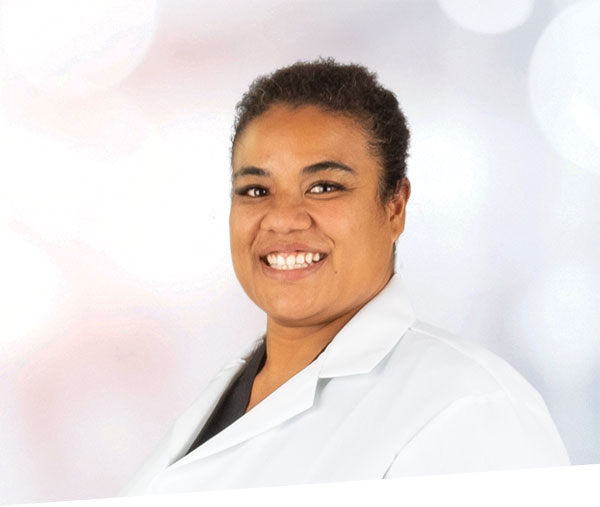